This was Dr. Shu’s third time participating in a Haiti mission through No Scalpel Vasectomy Inc. (NSVI), as well as his fifth time embarking on an international mission in the past three years.

From October 25-28, NSVI conducted its 15th vasectomy mission in Haiti, performing vasectomies on 162 men (average age 43.8) who had had a total of 842 children. Dr. Shu performed roughly 50 vasectomies throughout this mission.

While the average number of children born per man (5.17) is still very high, we have seen a slight decrease over the past three missions. We may be seeing a higher percentage of men accept vasectomies after having had three children, enabling themselves to nurture those children with more attention and a better education even with limited resources. 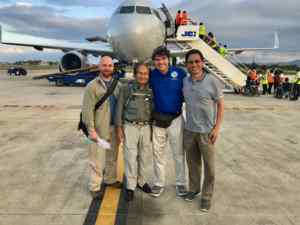 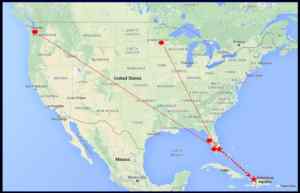 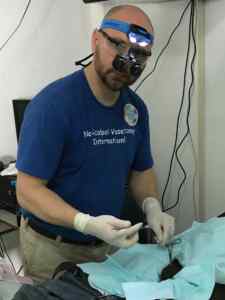 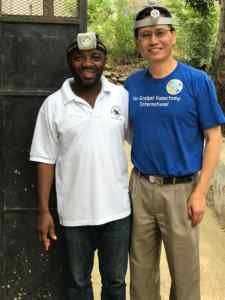 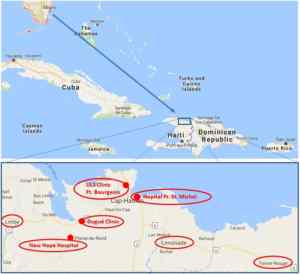 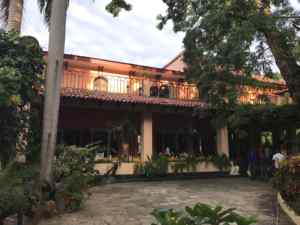 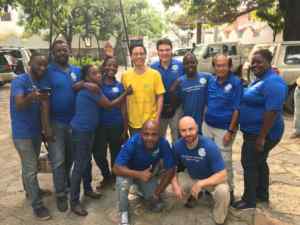 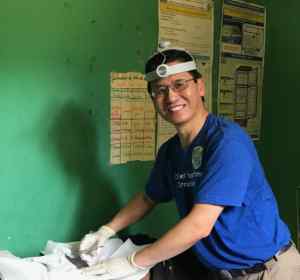 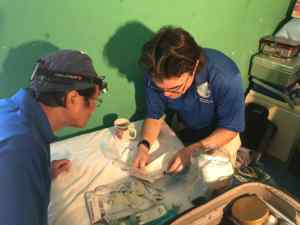 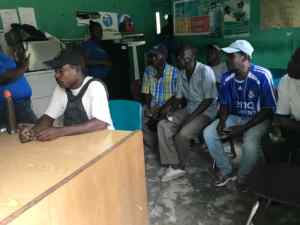 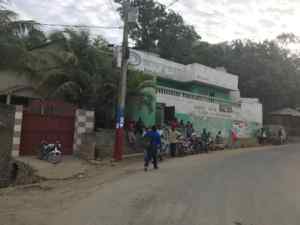