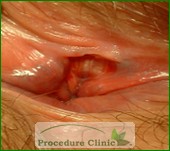 If these first-line treatments do not work, the patient may be directed to use 0.4% nitroglycerine (NTG) ointment or compounding medication Nifedipine gel in conjunction with the previously listed treatments to reduce discomfort. 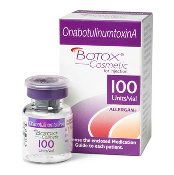