The most common presentation of hemorrhoid disease is rectal bleeding, pain, itcing, or prolapse. Because these symptoms are extremely nonspecific and may be seen in a number of anorectal diseases, the physician must therefore perform an adequate rectal examinationto (including anoscopy) to confirm the diagnosis.

Minor rectal bleeding is one of the common symptoms that the hemorrhoid patients seek for the medical care. Most hemorrhoidal bleeding occurs with bowel movement, and it is caused by passing stool, particularly hard stools, and a lot of times that bleeding is a bright red in nature, and it may drip into the toilet sometimes. 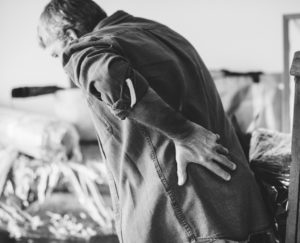 Severe pain is not a common symptom of hemorrhoids, because internal hemorrhoid happens in the area above the dentate line that is supplied by the visceral nerve, like those found within the intestines, which sense pressure rather than pain. Mild aching pain and skin iritating pain in the rectum is common because of local inflammation.