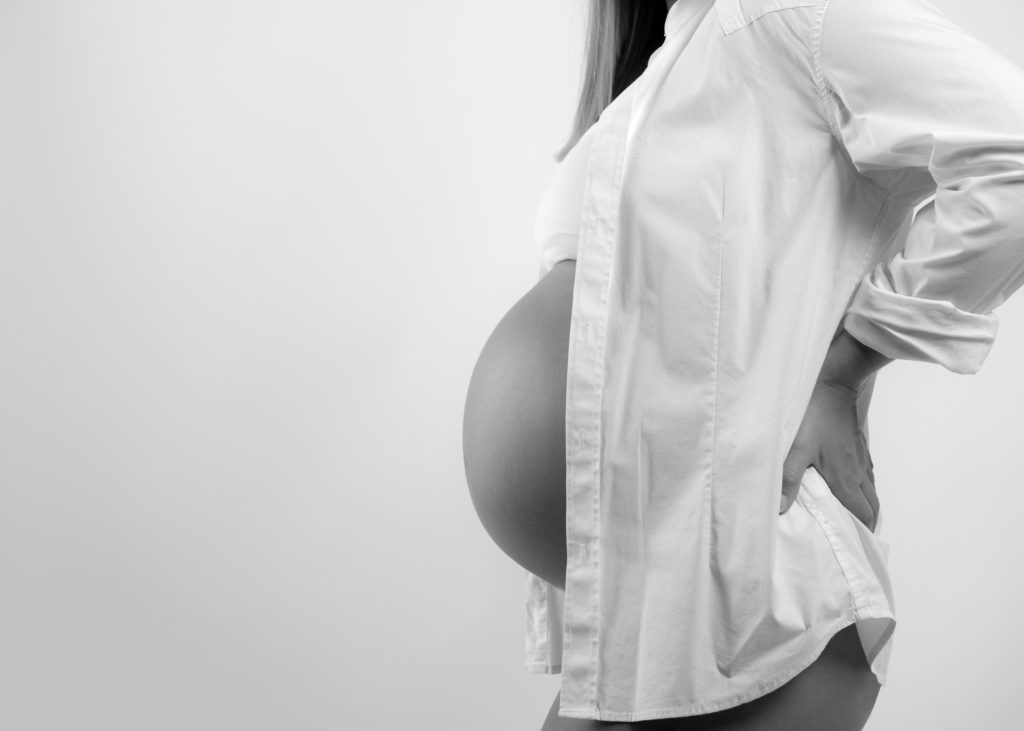 Hemorrhoids during pregnancy is, without a doubt, one of the most irritating and uncomfortable parts of the pregnancy process. While developing pregnancy hemorrhoids is extremely common, treatment methods differ depending on the size and severity of a patient’s hemorrhoids. While some women are able to effectively utilize home remedies or less invasive procedures like infrared coagulation (IRC) and rubber band ligation (RBL), there’s the unfortunate chance that your hemorrhoids will require a hemorrhoidectomy.

Are Hemorrhoidectomies Safe for Pregnant Patients?

Because a hemorrhoidectomy is more intensive, it’s admittedly not the preferred treatment method for pregnant patients. However, it is perfectly safe to perform either during pregnancy or shortly afterward. In the case that your hemorrhoids fail to respond to less invasive treatments, your doctor will most likely suggest surgery in the form of a hemorrhoidectomy. Here at One Stop Medical Center, Dr. Shu opts for a less invasive version of a traditional hemorrhoidectomy, combining it with rubber banding and IRC. This approach typically produces great results while allowing patients a quicker recovery.

During the hemorrhoidectomy, the bleeding tissue is surgically removed with a radio frequency device under local anesthesia. Both ends of the hemorrhoid must be tied to prevent bleeding while the hemorrhoid is being removed. After excision is completed, the incision site is sewn or cauterized shut. Medicated gauze is then placed over the remaining wound. Healing time is generally four to six weeks, during which patients must increase fiber intake, drink plenty of fluids, and take stool softeners to ease bowel movements.

Click here to learn more about our hemorrhoid treatment options, or call us at (952) 922-2151 to schedule a consultation.